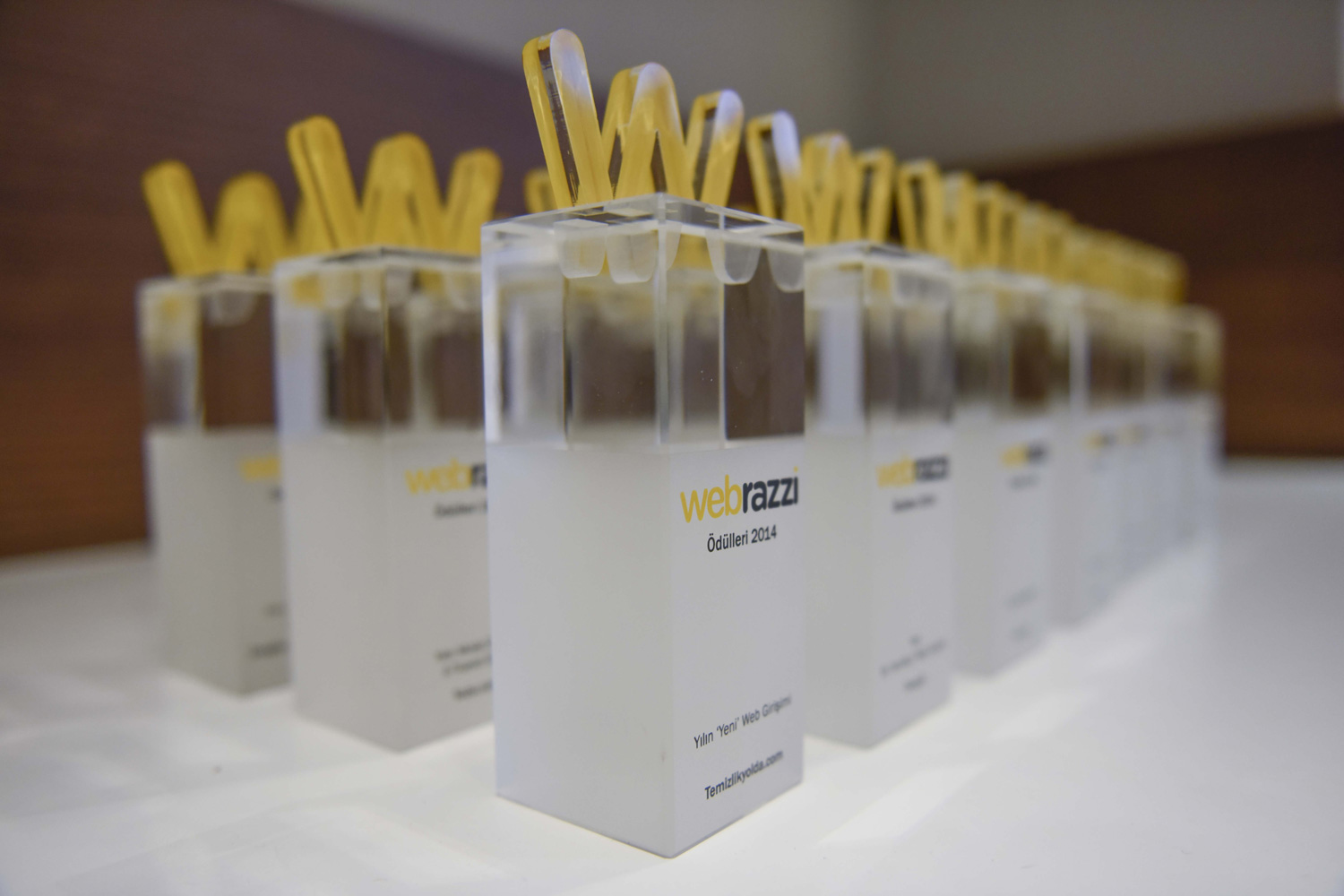 BuzzMyVideos, with its mission to empower the Turkish YouTube creator community in 2014, marked the end of the year by sponsoring the Webrazzi Awards’ category “The Most Successful YouTube Channel”.

We were delighted to be the pioneer again by sponsoring a brand new award category in Webrazzi Awards. This is a true testament in what we believe and what we are trying to achieve in Turkey for the online video space. We have witnessed a great year where our Turkish creators put a lot of effort into growing their presence and building upon their creativity.

We wanted to support  and recognise the success of our talented Turkish video creators officially through public audience voting. Via Webrazzi Awards, we are happy to have created the means for the Turkish audience to crown their favourite content creators with this special award.

Webrazzi is the leading web source that focusing on digital markets, start-ups, investments, technological developments and events in European, Middle Eastern and African markets. Webrazzi conducts an annual survey where it determines categories and let the audience choose the best within the digital world. The portal also holds an annual award ceremony called Webrazzi Awards for the winners.

In this first year, Webtekno TV has been awarded the Most Successful YouTube Channel of 2014.

Despite the fact that this is the first year of the award, 80K votes were collected to determine the best channels of 2014 on YouTube. BuzzMyVideos’ stars received greater recognition than the other 32 categories and this is a very significant achievement as “The Most Successful YouTube Channel of the Year” category has received the highest number of votes across all award categories on Webrazzi Awards.

We are always keen on supporting creators to reach a mass audience as this helps them to expand exponentially and to create communities around their channels.

Once again, the numbers proved that the YouTube community have come out in force to support their favourite channels.

Best of YouTube Channels of 2014, in Turkey as per the Webrazzi Awards Official Results:

Power to the Turkish YouTube creators! Stay tuned for more great updates from Turkey and BuzzMyVideos.

I am text block. Click edit button to change this text.